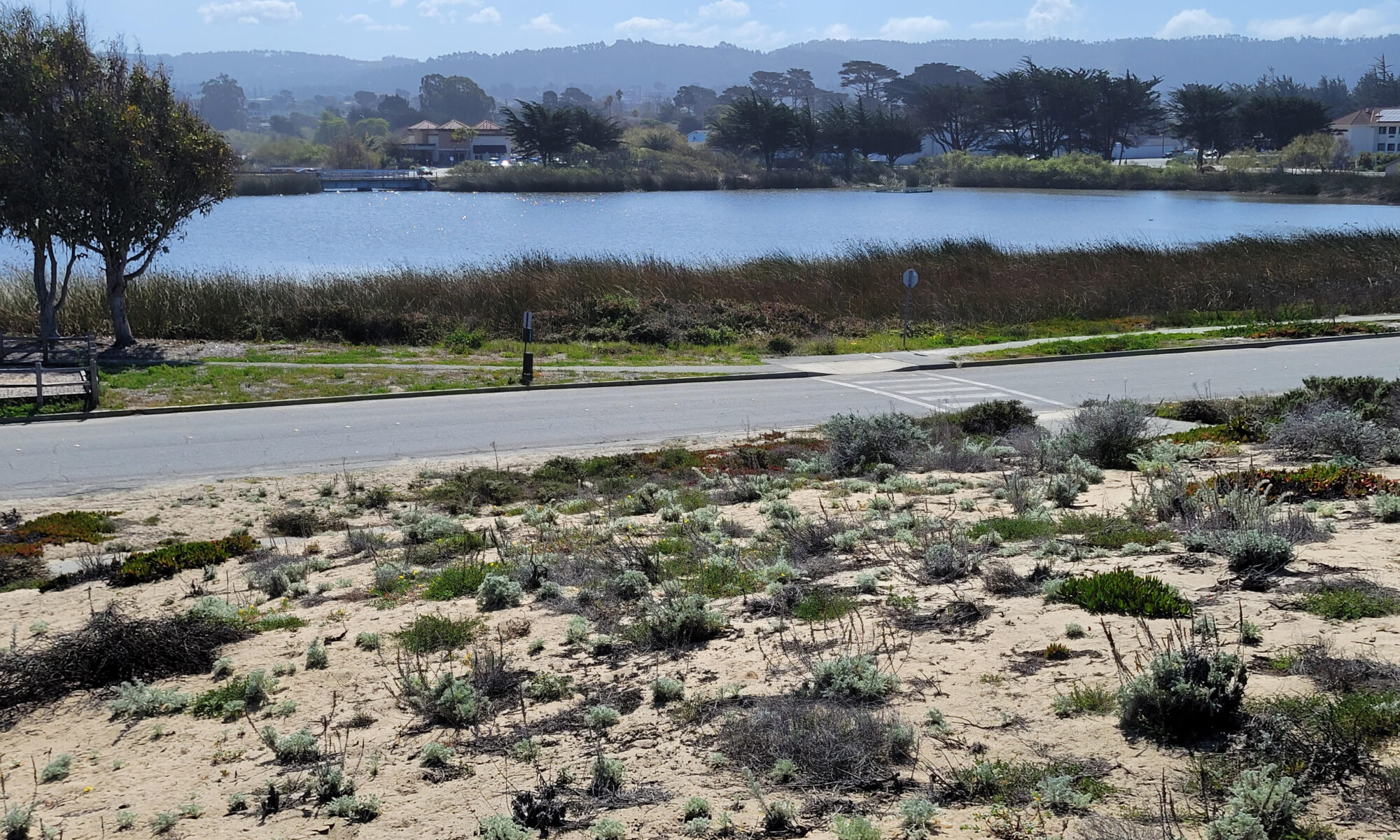 Roberts Lake was once a tidal estuary, but development and fill for the coast highway cut off ocean influence. Still the lake is visited by waterfowl year-round. The freshwater lake is named for Dr. John Roberts, one of the founders of Seaside.

Robert Lake is no stranger to the National Championships. It was was first held in 1977 and again in 1992. Many great racers have come from the Roberts lake including past Multi-National Champions Mr. Bill Webster and the entire Power Family of Howard, Beverly and young girl, Jennifer Power. Roberts lake is looking to spawn a generation of champions this year however so the best is yet to come.